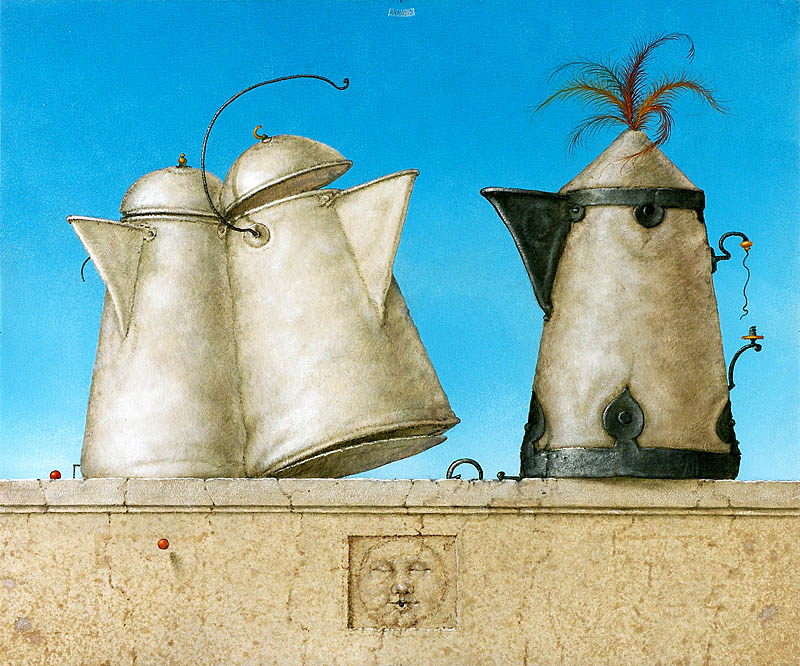 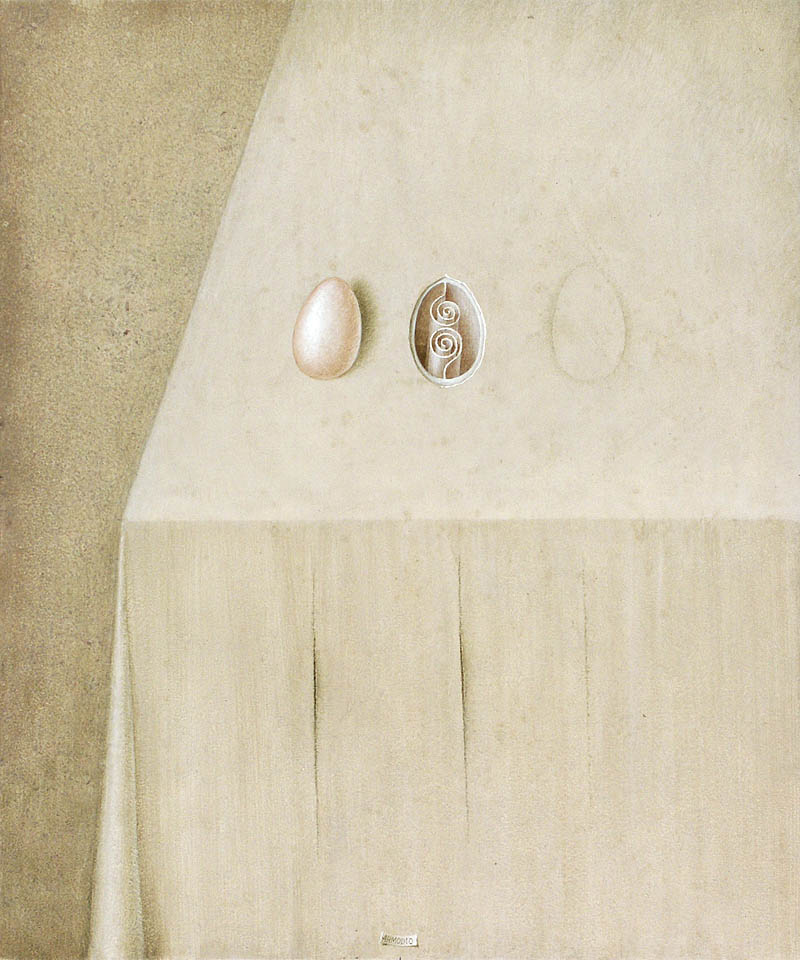 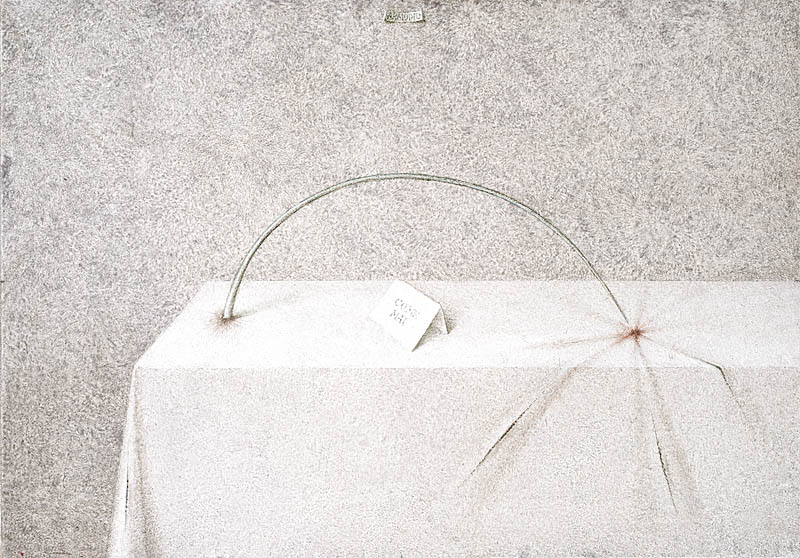 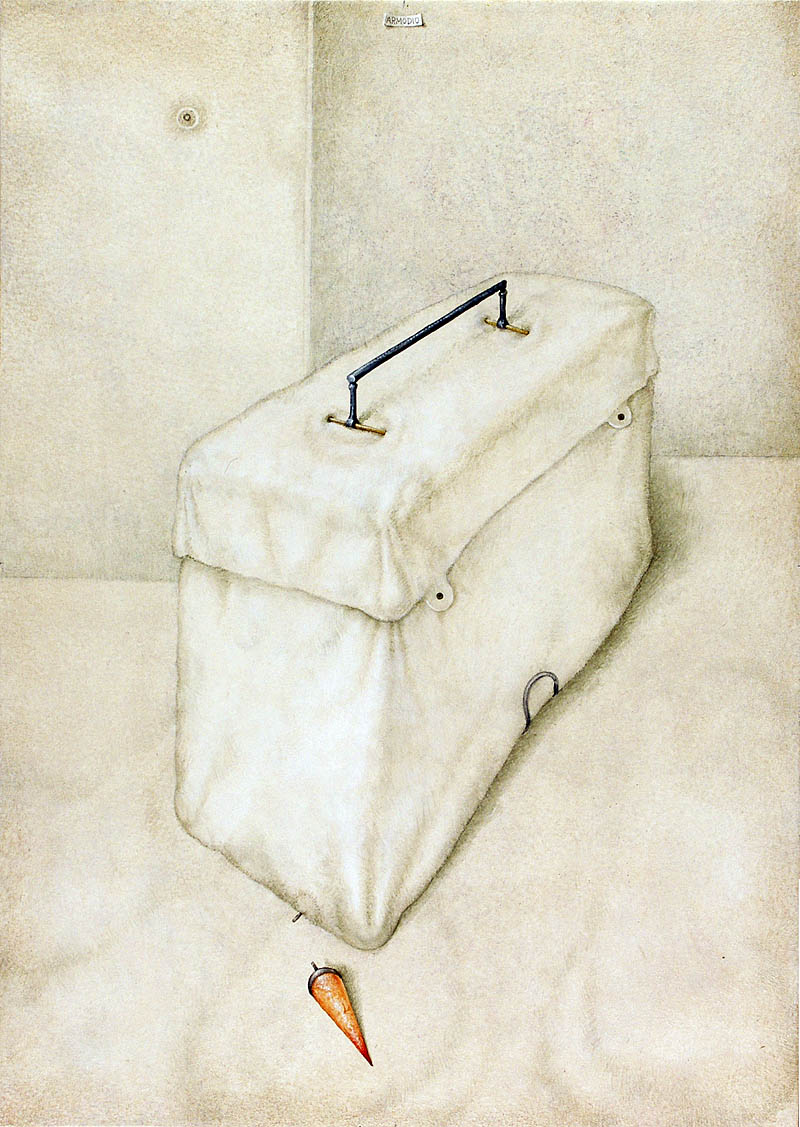 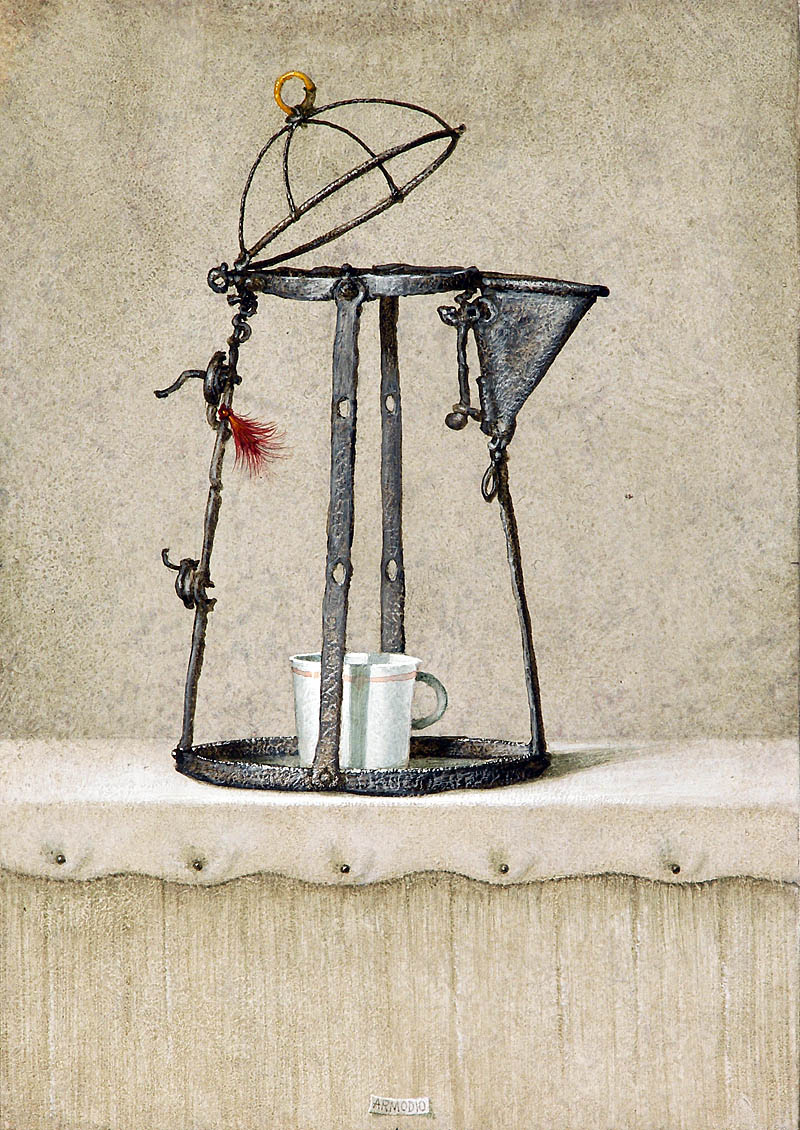 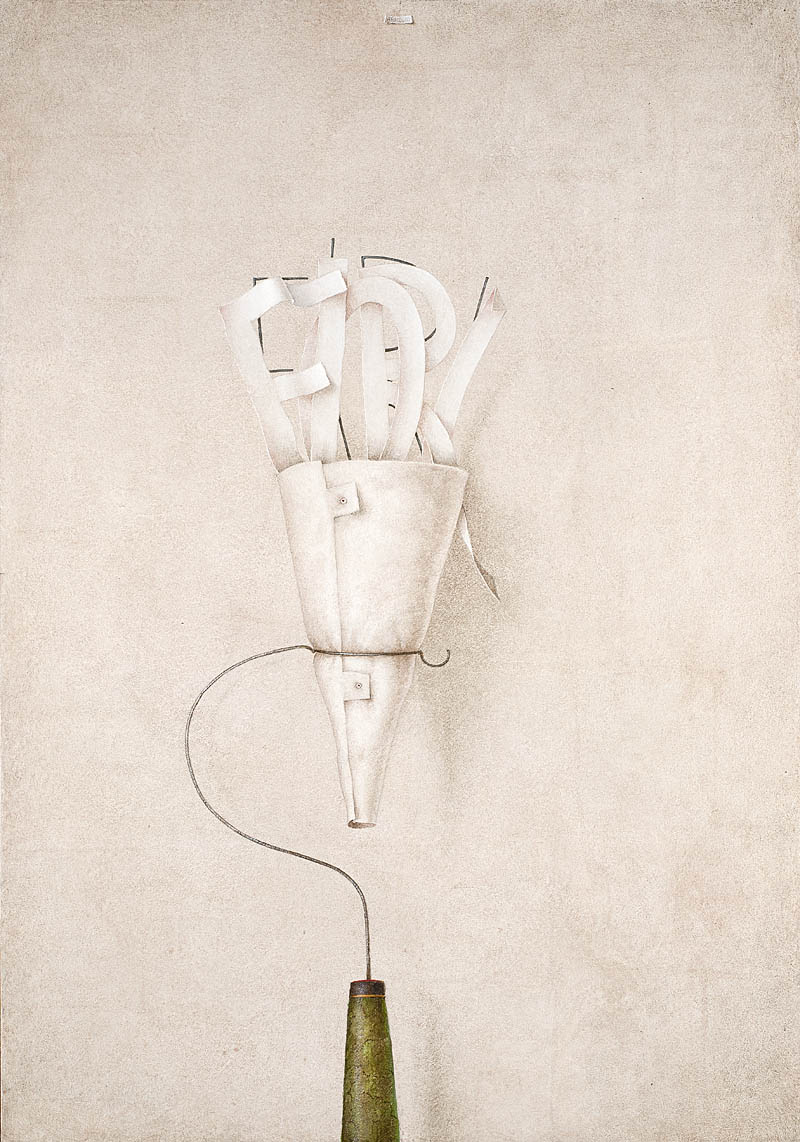 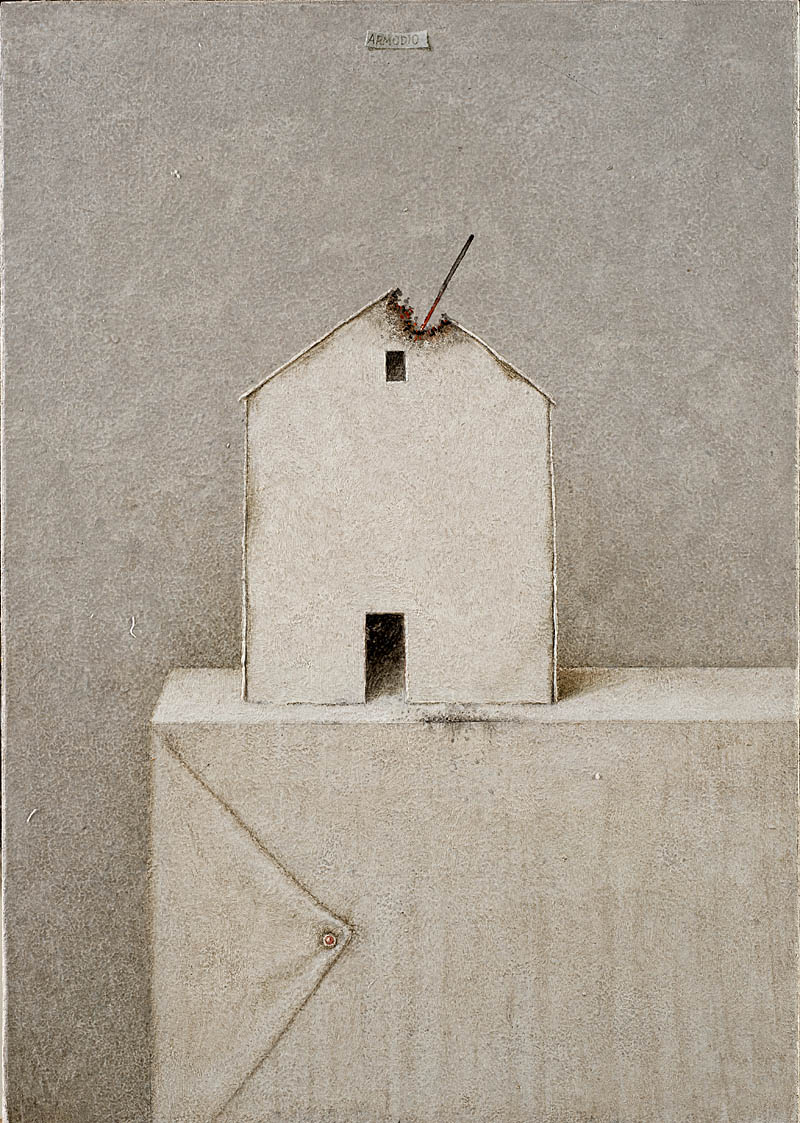 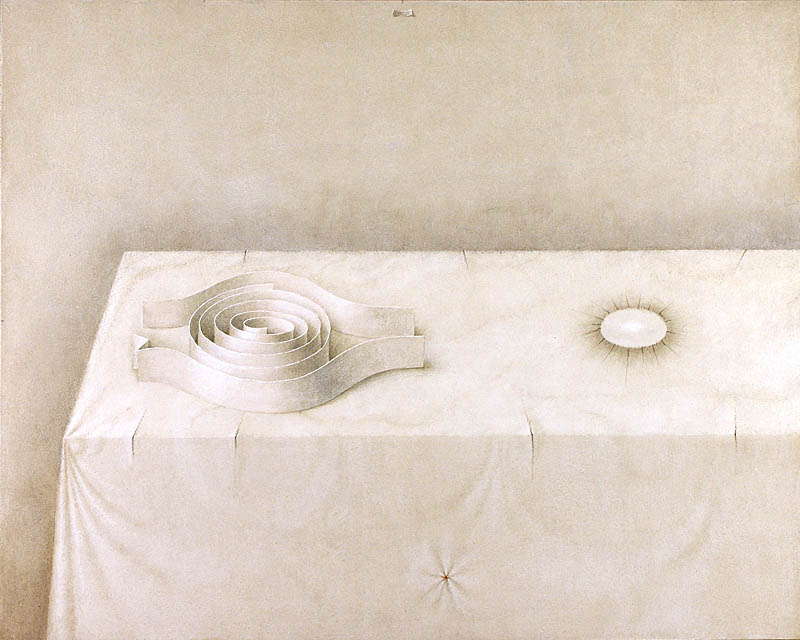 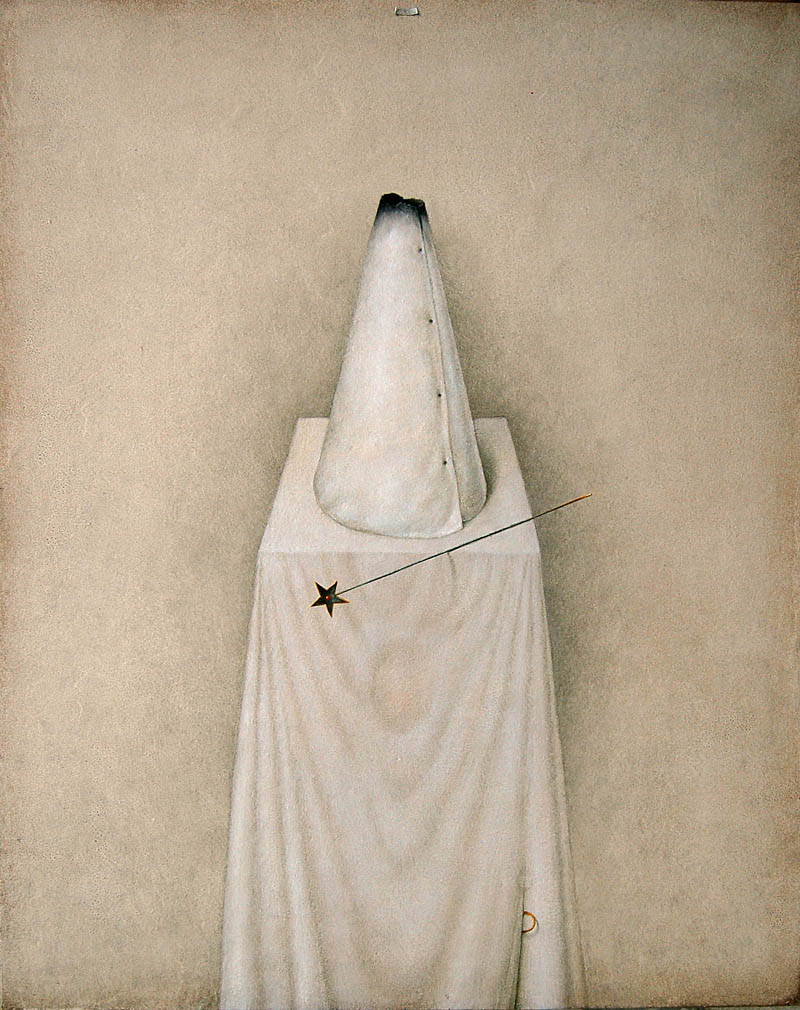 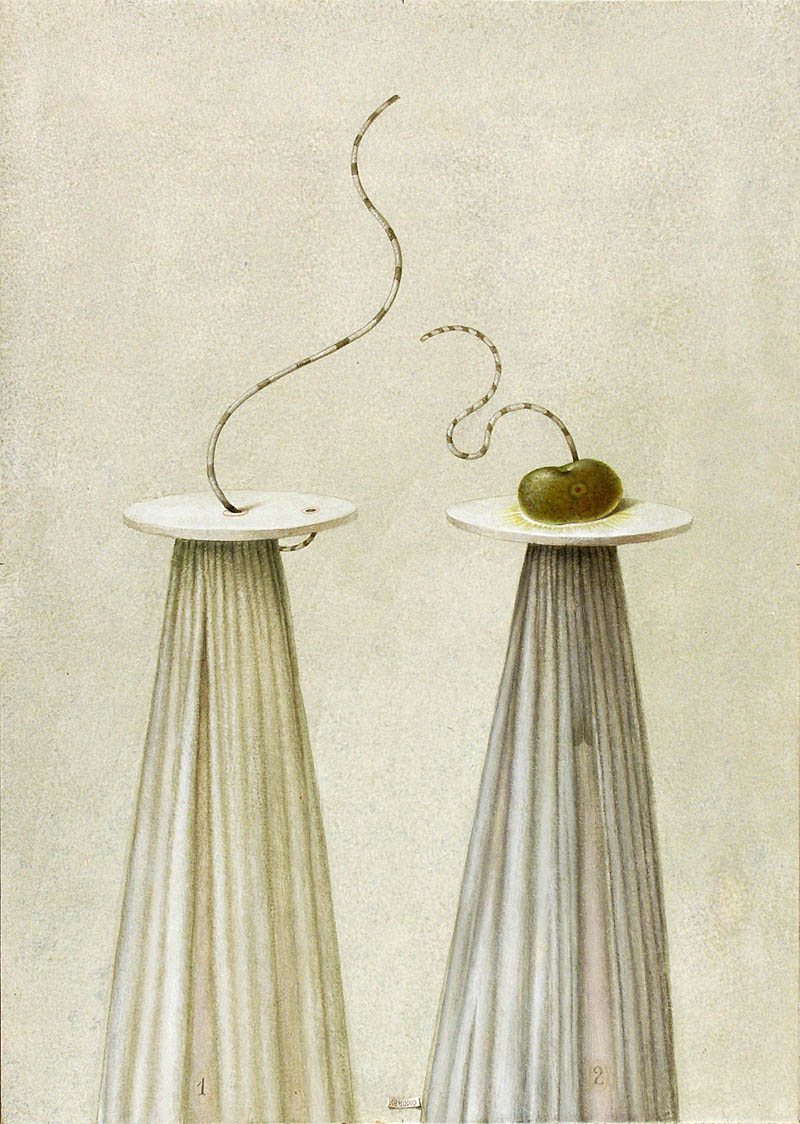 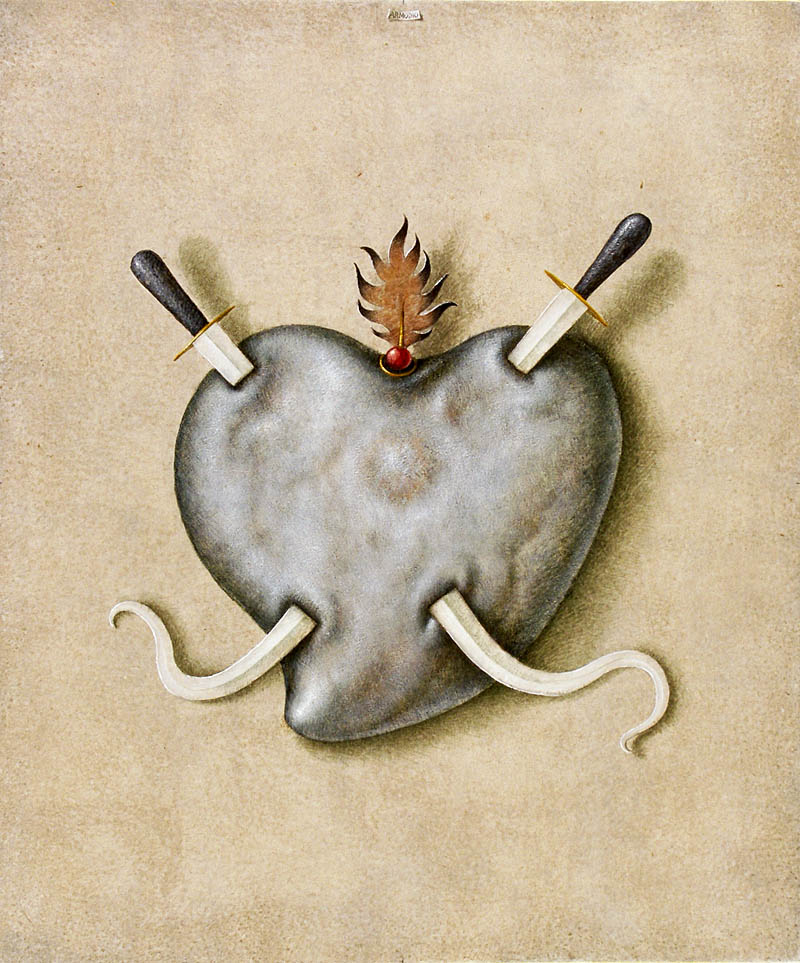 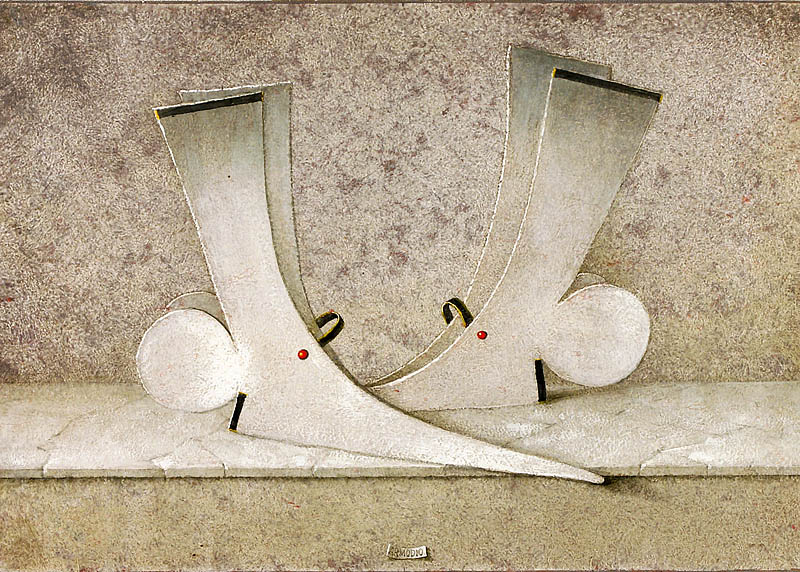 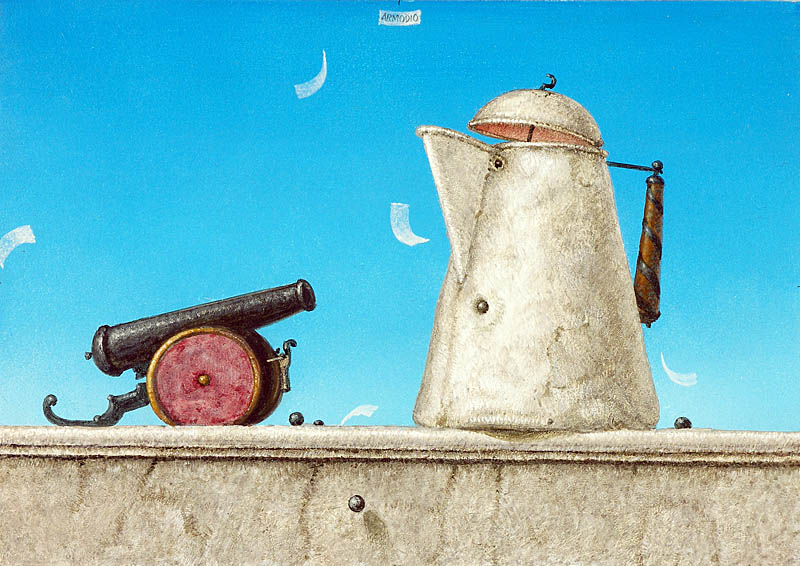 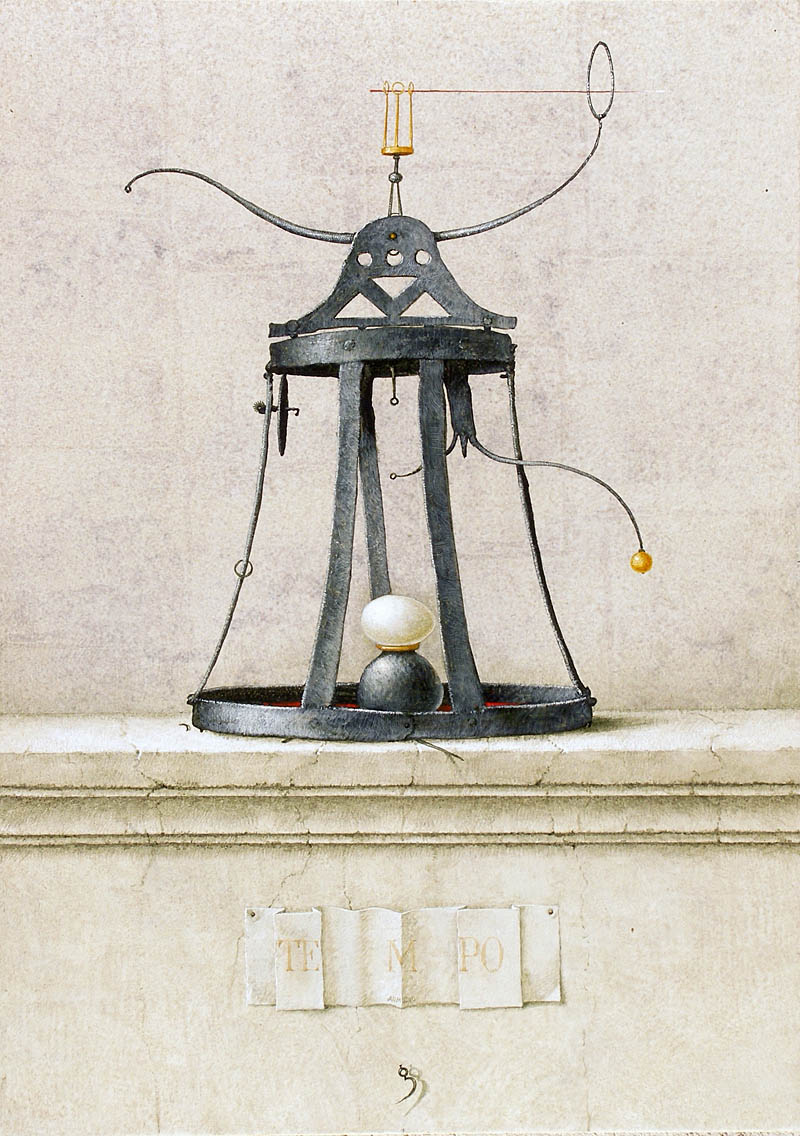 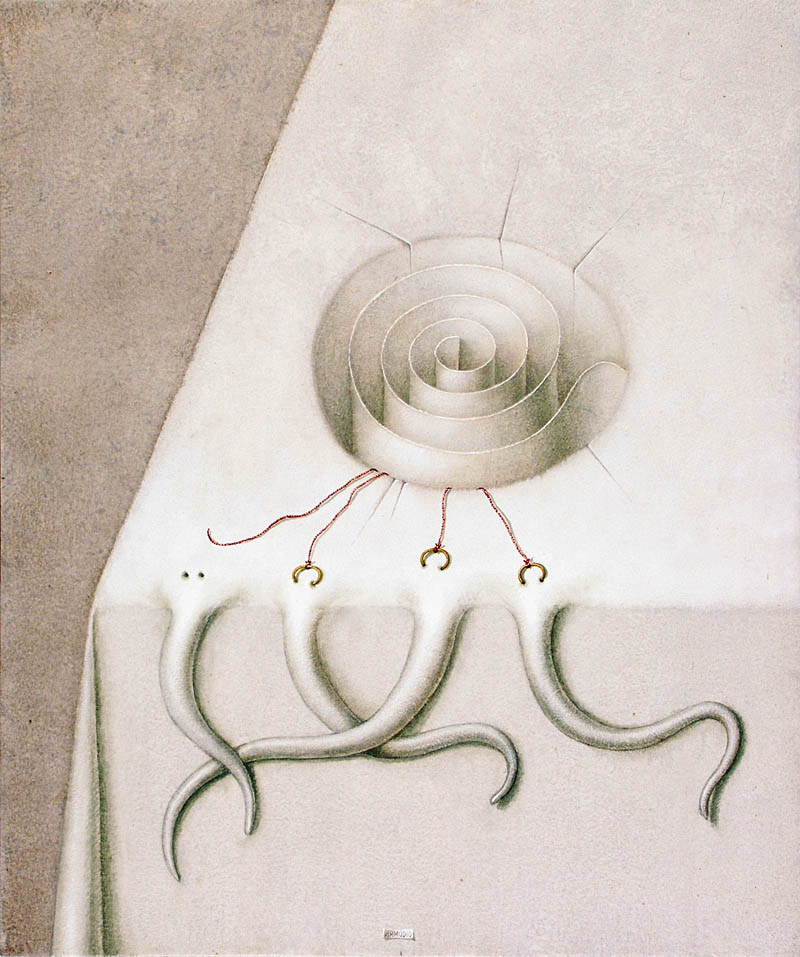 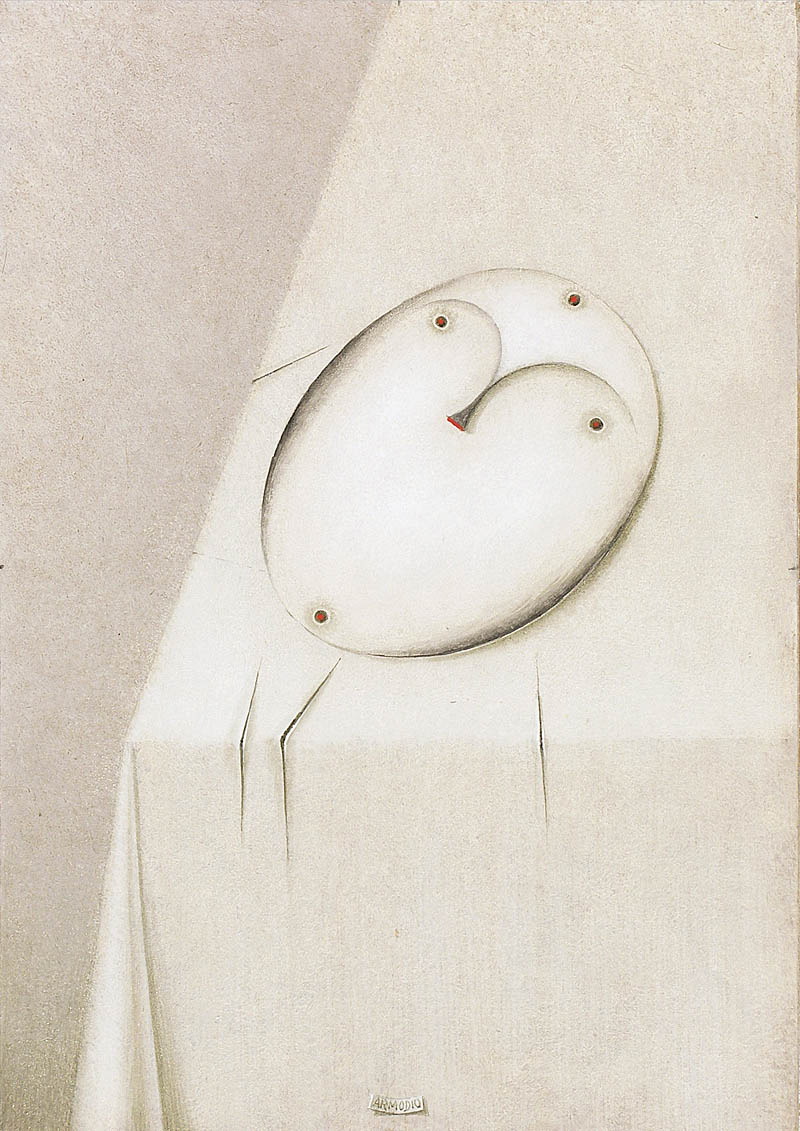 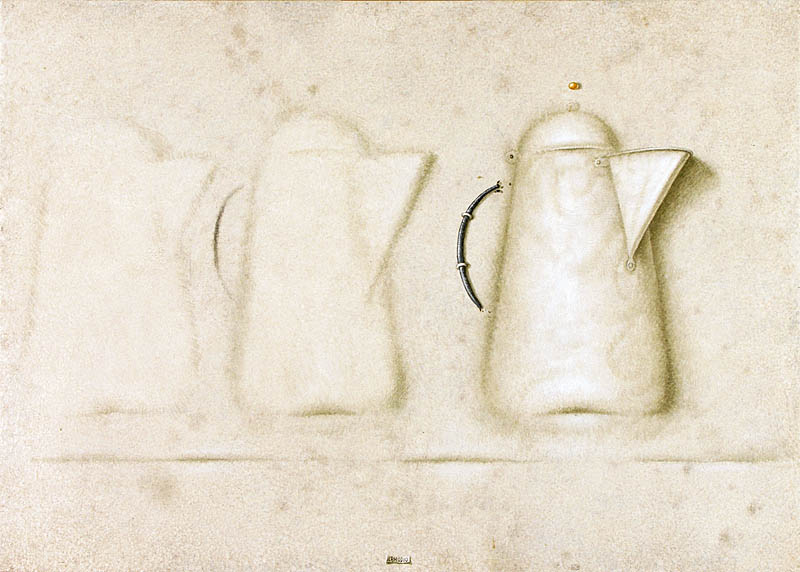 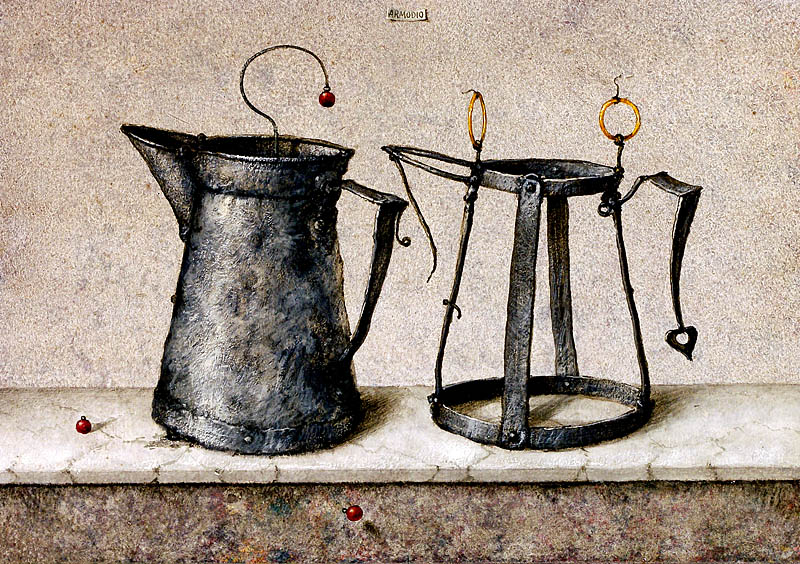 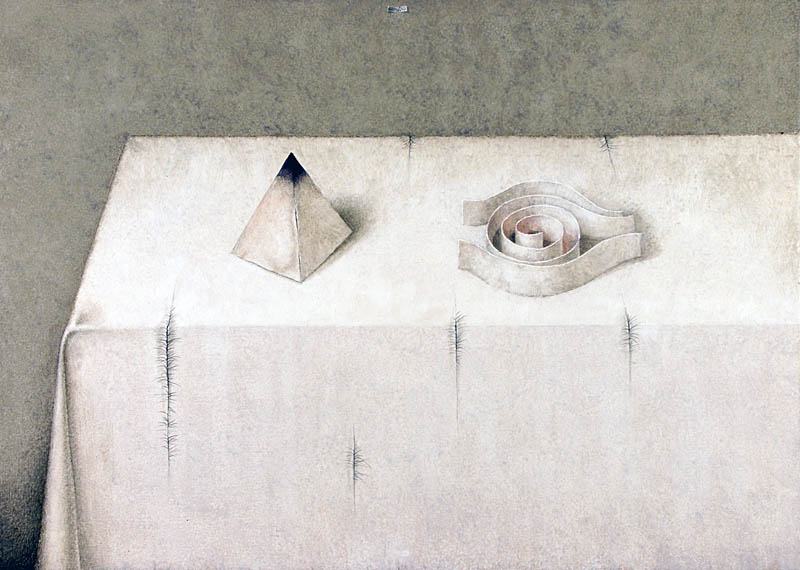 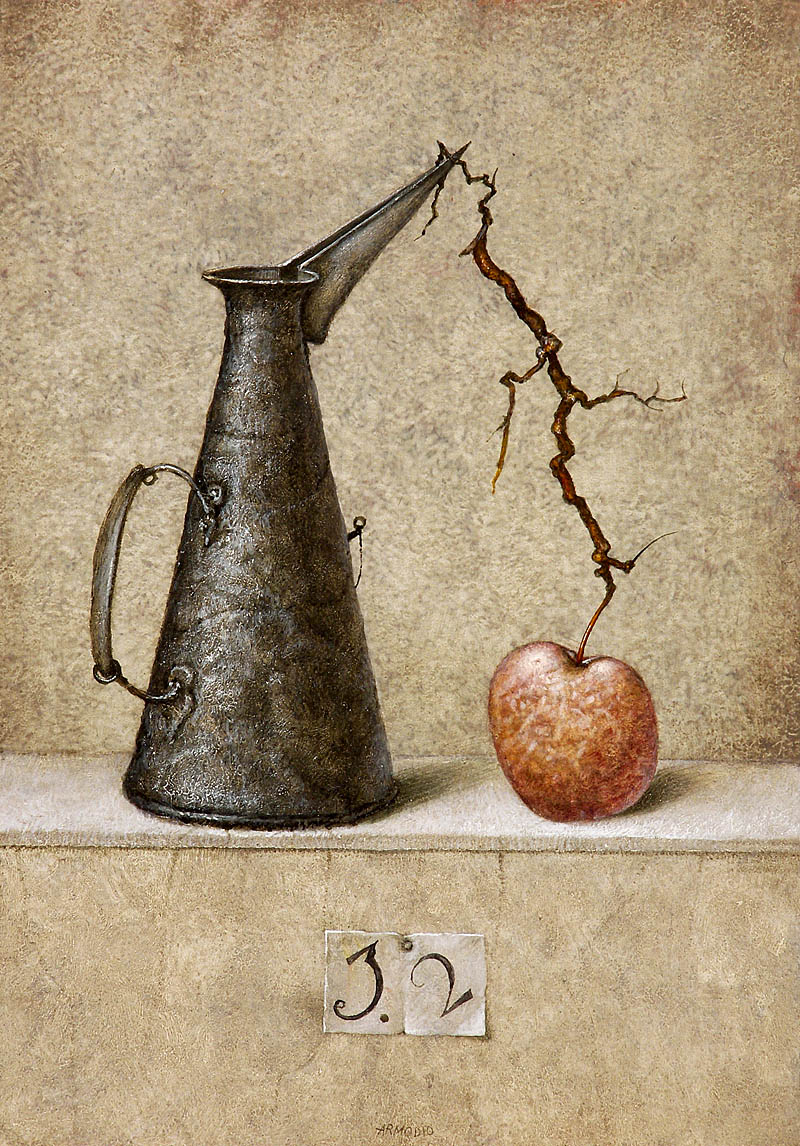 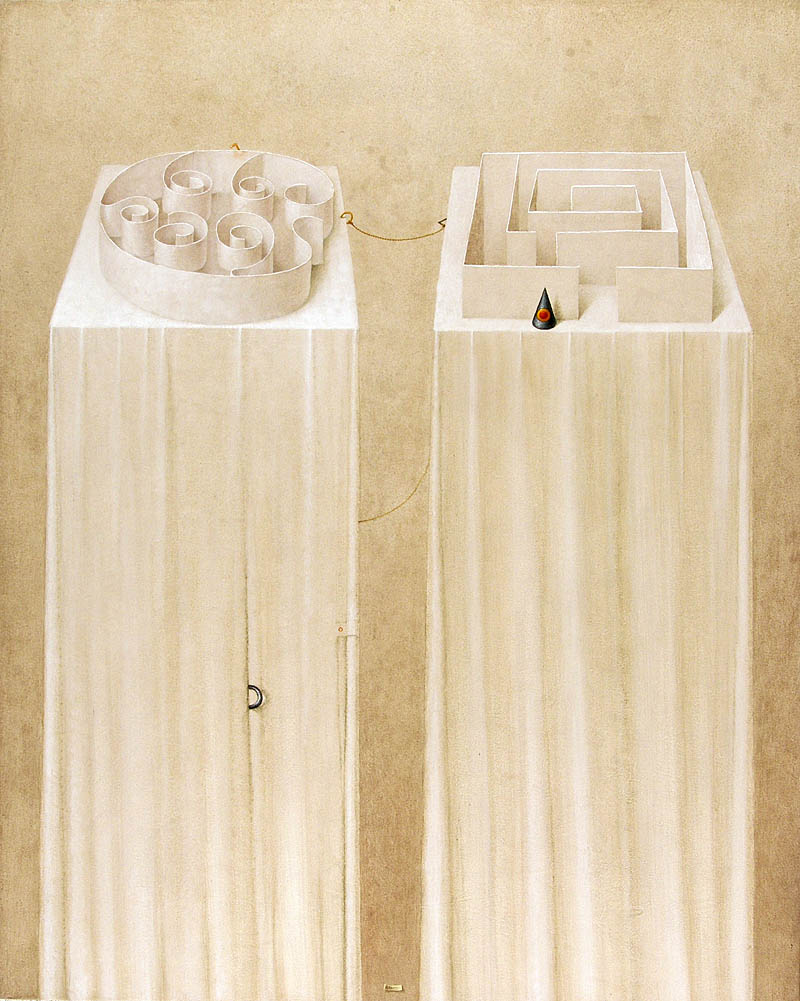 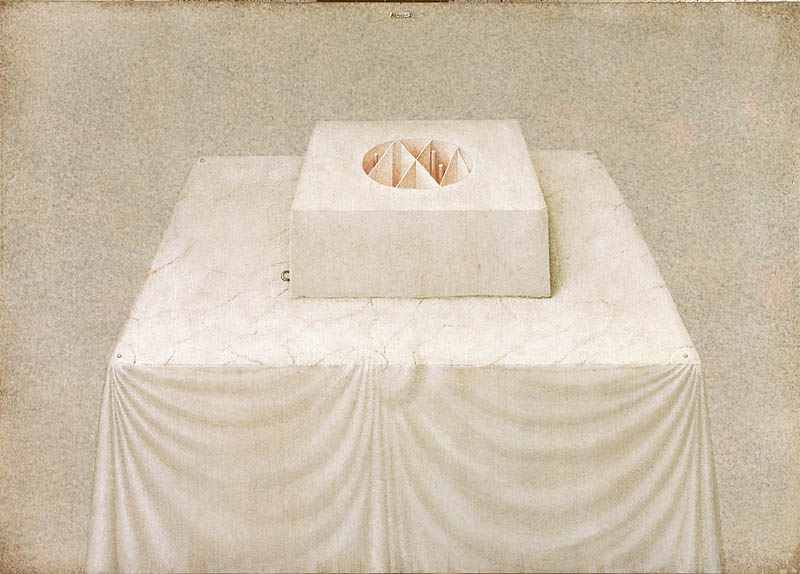 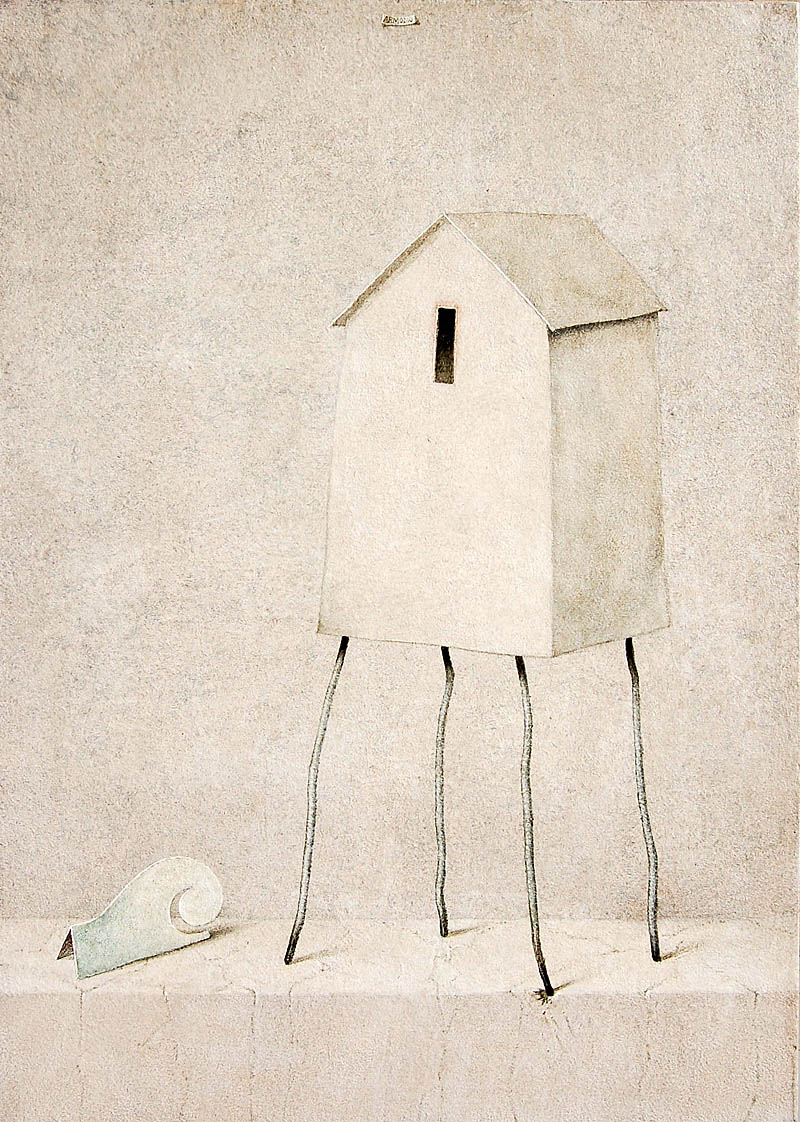 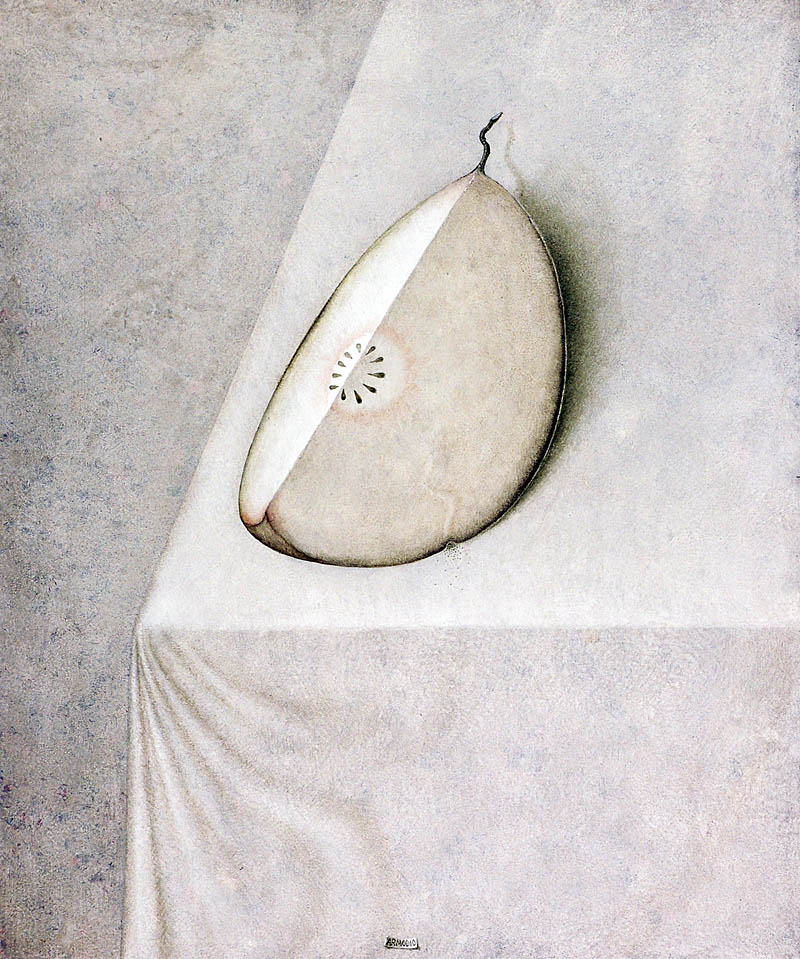 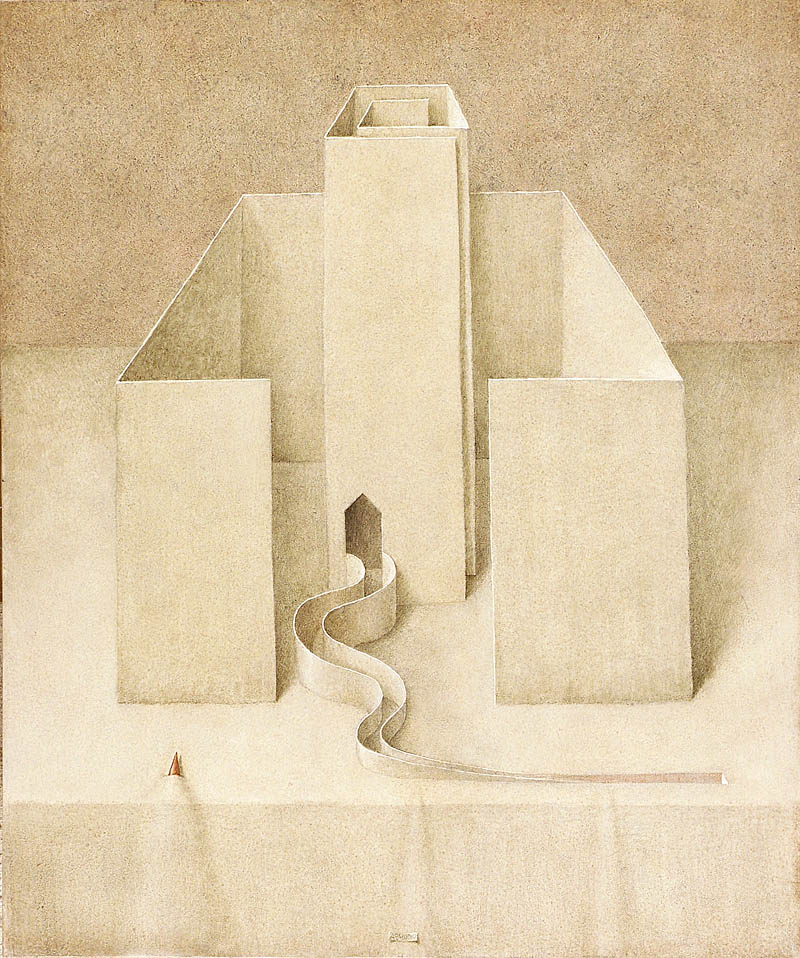 Biography
Armodio was born in Piacenza on 04/10/1938.
Its formation depends less on the attendance of the Art “Gazzola” in his city, the encounter with the painter Luciano Spazzali, whose study is the favorable location for testing and to contamination. There he met the painter Gustavo Foppiani first teacher and then companion, and the two work together and later joins the painter Carlo Bertè that he shared a studio until 1980.
It was thus forming the free group led by curiosity about the most various manifestations of culture, intending to read the reality under the sign of irony and playful prone to transgression. The first one was in 1963 at the Galleria Piacenza Piacenza Genocchi and in 1964, thanks to Foppiani, arrives at the Obelisk Gallery in Rome. In the sixties, the artist stays for a short time in London and collaborates with the American Lily Shepley and later with the Gallery Fornidi Bologna.
While the 1972 is his meeting with Mr. Guimiot, which the artist opens his gallery in Brussels, thus starting a fruitful collaboration. From that moment the majority of his paintings come in important private collections in Europe and the USA After a period with Gian Ferrari Gallery in Milan, Harmodius Braga arrives at the Gallery of Piacenza complete the experience, works exclusively with the first Gallery The Image of Arezzo and the Gallery of Bologna Marescalchi.
Today his work is treated by the major Italian and foreign galleries.
Next Post
Previous Post